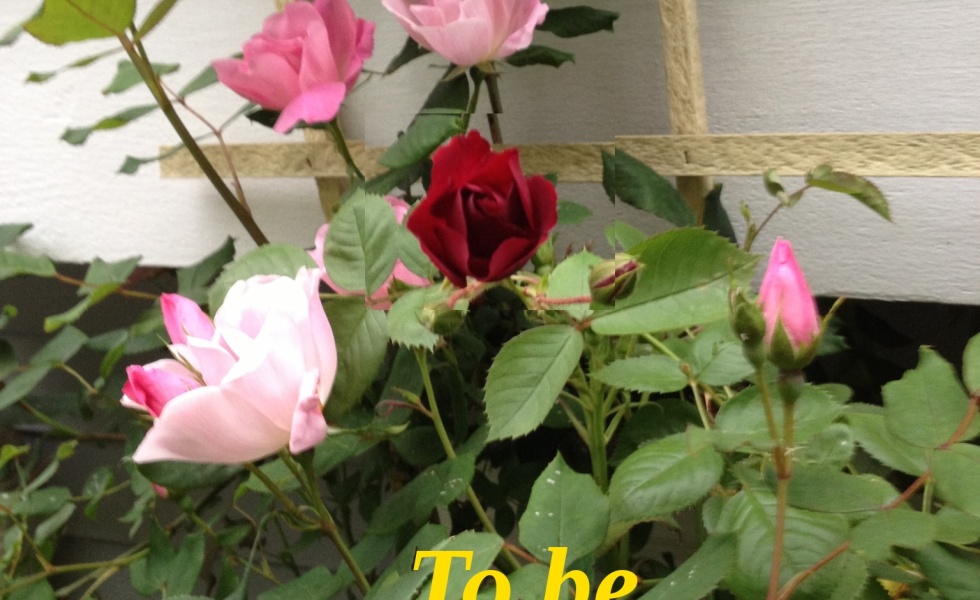 I didn’t think the move from writing business blog posts and books to creative non-fiction was going to be easy. I just didn’t think the hard part would be finding my new writing voice. I’ve been writing blog posts about interesting family stories for a few years, so I thought of my long form writing as just an extension of those posts.

Yes, of course I was wrong. When I look at those posts now, they still have the whiff of my previous business writing. They’re more informative and less descriptive; more telling and less showing. Although I can see where I tried to add some color to the narrative, I don’t think I’m necessarily telling a good story that anyone other than family might want to read. Now I have to figure out a whole new way of writing that will interest more people in my stories.

I looked at how others were writing. Some had long, flowy passages that I had to read a few times to figure out what they meant. On the opposite side, some writing was a little too succinct – and I usually love short and sweet!

I have to admit, I sort of thought that since I’d still be writing non-fiction, at least at the beginning, it wouldn’t be too different from my business writing. I knew I’d have to make some adjustments, but writing is writing, right? Yeah, not so much.

But that’s ok. I’m all in on the writing so have signed up for some newsletters, perused blog posts, and am interacting with the #writingcommunity on Twitter.

I know my own voice is there. I’ve let it peek out in some of my poetry and other writing I’ve kept to myself. I just have to be confident enough to use it. As they say on Twitter, #amwriting #amediting.

← Why I Write
Working with My Writing Style →