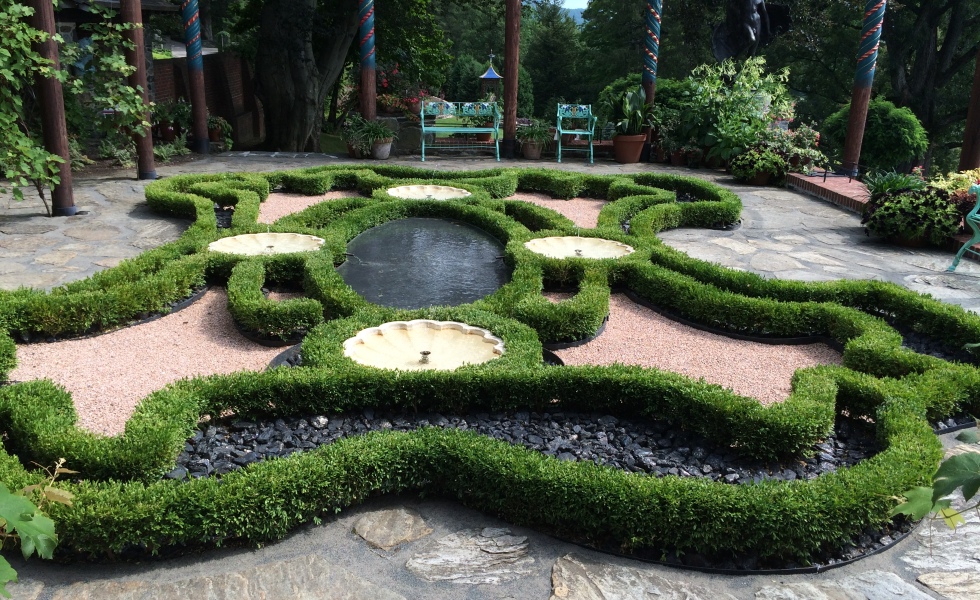 When you start a story, you have a basic outline in your head of who, what, when, and where. This is especially true when writing about people who were once living, like I do – the facts are already known, the story just needs to be told.

Imagine my surprise when, in my research to tell one story, a completely new one emerged.

For the first book of short stories about the women in my family, it seemed logical to simply expand upon my existing blog posts. I had written a 3-part series about Elizabeth Wellman Winney (Lizzie), and was intrigued by her grit and determination to make a better life for herself. It was a no-brainer to include her.

I was also pursuing The Mystery of Aunt Kathryn (Katie), and trying to figure out how she was related to me. During my research, Lizzie and Katie converged – they were half sisters! Including her in this first book also made sense.

Through hours of research and cross-referencing, I narrowed their mother’s name to Mary Josephine Heuertz. I knew what her two husband’s last names were because the two girls carried them.

I wanted to add at least some information about their mother beyond her name, so I knew I’d have to cast both a deeper and wider research net. Finally, with more digging, Mary Heuertz Wellman Lorentz began to take shape. I now knew her husbands’ first names, and where they had gotten married. I even uncovered copies of the marriage records!

The elation of finding those records was tempered by knowing I still had no idea when or where she, or her husbands, died. Or what brought the husbands to Iowa in the first place. How did they meet? What were their jobs?

At first I resisted elevating Mary’s place in Lizzie and Katie’s story. I had so few details that it didn’t seem worth it to build out her character beyond the cursory introduction as the mother. Plus, I wasn’t ready to let go of my original idea focusing on Lizzie and Katie overcoming being orphaned to form tight family bonds as adults. I didn’t want to bring another person into the mix.

But, as I was noting more about Mary while writing her daughter’s stories, I knew I had to tell hers, too – even with the barest of details. Maybe it’s because I have so little information on Mary that I want to paint as full a picture of her as I can.

It would be easy to let her fade into the past, but Lizzie and Katie were who they were because of Mary. As Lizzie’s 3rd great granddaughter, so am I to some extent. I have to give Mary her due. The book will now start with a focus on Mary before seguing to her daughters.

Don’t be afraid to expand a story beyond your initial idea or outline. The true story can reveal itself only after getting your first thoughts written down.

2 Comments on “The Unexpected Story Evolution”